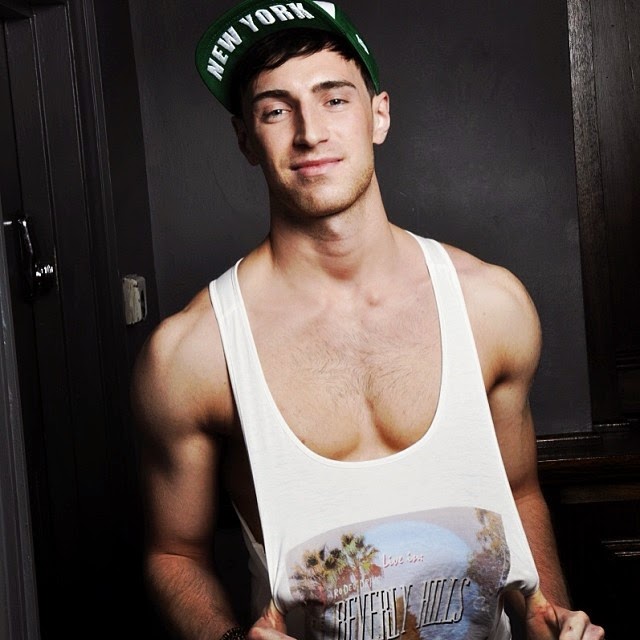 At the moment my career goes way before the idea of having a partner. When I meet someone I care about enough I'll think about it. But it is possible that I would quit and likely that I wouldn't have to be asked to do so. I've had a pretty great career and would have to be very secure in that relationship to consider giving it up.

Possibly. To say yes or no would be a case of generalisation or stereotyping and I try to avoid that.

Q: How do you keep your sex life exciting?

I let my inhibitions fall away and introduce things that fascinate me into it.

Q: What is your favourite sexual position?

I don't have one. I like to fall into them spontaneously.
Q: Where is the craziest place you've had sex?


Q: How do you prepare yourself for an upcoming shoot?
Before a shoot I make sure my body is worked out, skin is clear, hair is cut and styled, nails are short and clean. All that so that I feel confident. I take care of those things on a regular basis of course, but I take extra care when I know I have a performance coming. There is an element of pressure when it comes to shooting so I also try to have as much sleep as I can the night before so that it doesn't get to me. A lot of models 'save up cum' for the day. I usually do to, but sometimes I can't seem to be able to do that; kind of a forbidden fruit situation there. To a shoot I arrive fresh, clean and always sober, ready to make magic!

Q: What are your future aspirations?

I would like to have my own studio in a couple of years and shoot my own material. In the meantime I'm planning to gather the experience and funds that will help me achieve that goal. 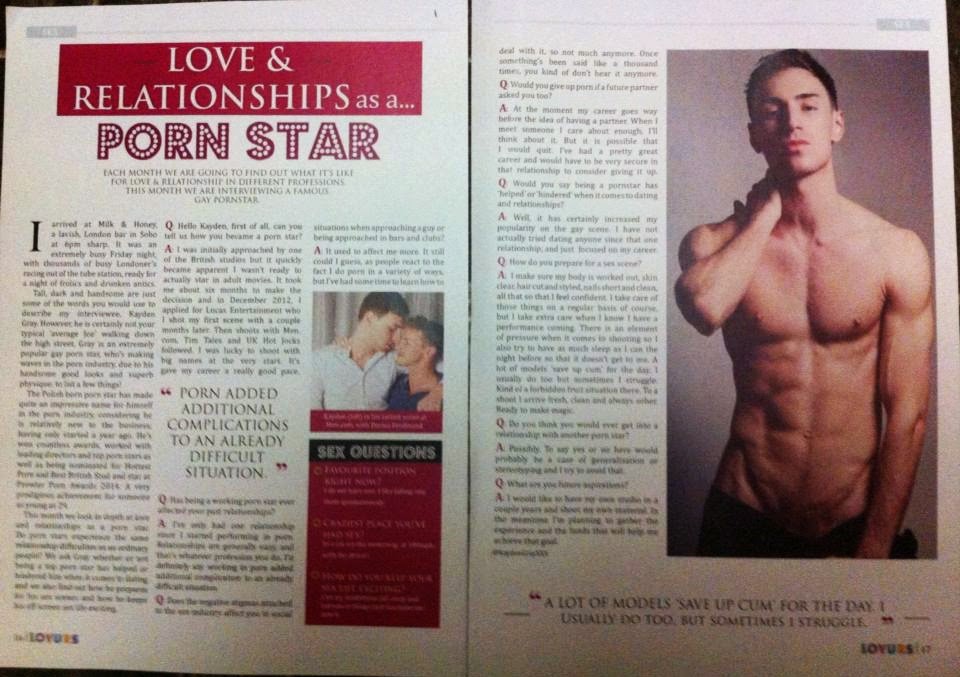