It is hard to believe, isn't it? Nearly two decades ago, a New York based TV show, with relatively known characters was introduced, which was to take the world by a catastrophic storm. The birth of Sex and the City revolutionised the concept of the 'modern woman' and showed us that there is a lot more to womanhood than meets the eye.

The series rose to prominence in the late 90s due to the elusive idea that you were a "fly-on-the-wall" to these four savvy, women's conversations of the New York dating scene. These conversations were something so many viewers could easily relate to, and this was a big part in the shows success. The show immersed you into the troubling and entertaining dating world of the 20th century. You felt ever so intrusive in a sense, to be sitting at the dinner table with them, whilst the sexually adventurous Samantha shockingly reveals, "I'm dating a guy with the funkiest tasting spunk!" Or the ever so prudish Charlotte proclaims a guy she has been dating, "fell asleep whilst making love to her." They epitomised the young woman of that era. The show however also tackled serious issues like: infidelity, safe sex, sexuality, promiscuity whilst always keeping the epicentre of it comedic at heart.

Sex and the city is a series that transcended the boundaries of style, class and culture, with the piecing together of tremendous fashion and humorous dating troubles. The combination ultimately created a chic and classic series that was made so compelling to watch and was also perpetuated throughout the two movie sequels. Their style of dressing was uncomplicated, yet well planned and trendsetting due to the magic of Patricia Field. But after seventeen years of changing fashion trends, what would the four characters actually be wearing in 2017? As Yves Saint Laurent once said, "Fashion fades, style is eternal", and honey, this show has immense style.

As the main protagonist of the show, all fashion eyes were on her. Her style was cool, comfortable yet kitsch. She was not afraid to make a statement; if you think back to her Dior newspaper dress that ironically told a thousand words. When it came to footwear Manolo Blahnik and Jimmy Choo are never far from her closet, as the fashionista once said, "I like my money where I can see it... Hanging in my closet."

What would she be wearing now? Peter Pilotto SS17 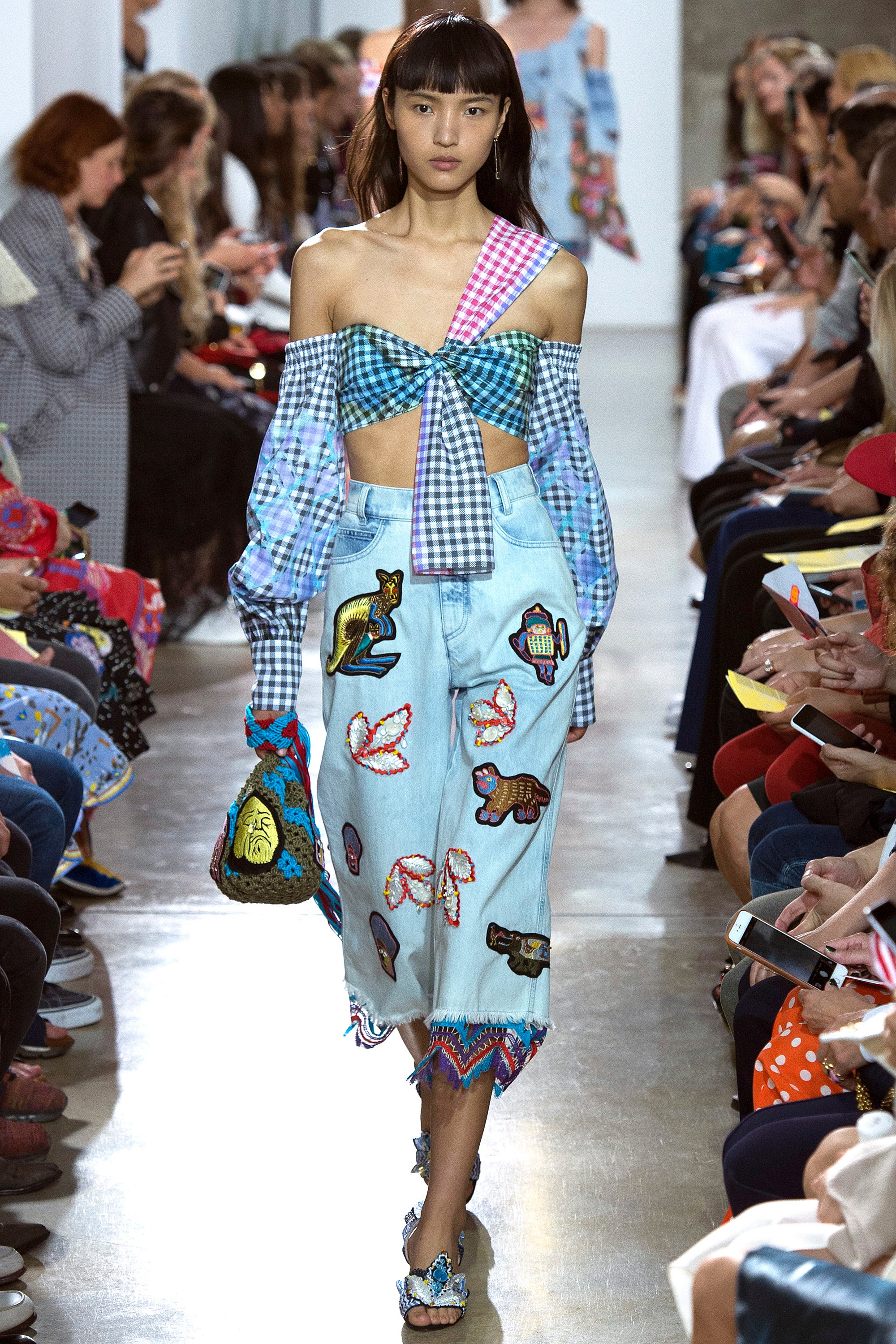 What would she be wearing? Balmain SS17 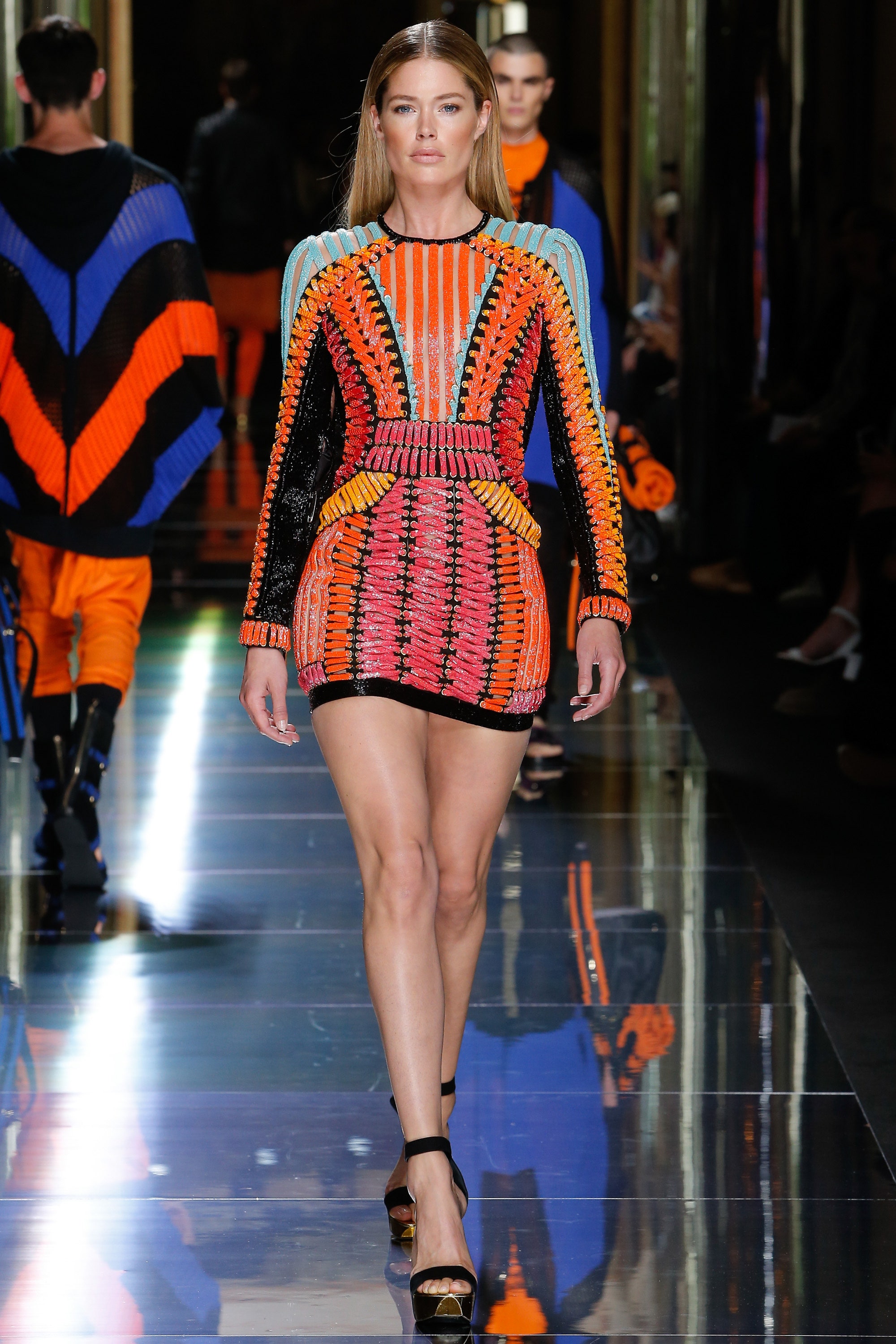 Charlotte loved a feminine, floral print. Her style was ladylike yet simple and coy. The most feminine of the group, she was known for a simple blouse and a ever-so-charming pastel prom skirt, she was never far from a pearl. She loved to finish her look off with a slick ponytail and a pretty Lady Dior handbag.

What would she be wearing? Victoria Beckham SS17

Easily mistaken for the tomboy, Miranda's style was trendsetting yet understated. As the Lawyer and Mummy of the group, she would never be far from a trouser suit or a crisp white shirt. Brands like Theory and Helmut Lang were worn by the redhead. Her style was ever-changing, from button-up shirts to breezy dresses, she could always pull it off.

What would she be wearing? Hermes SS17 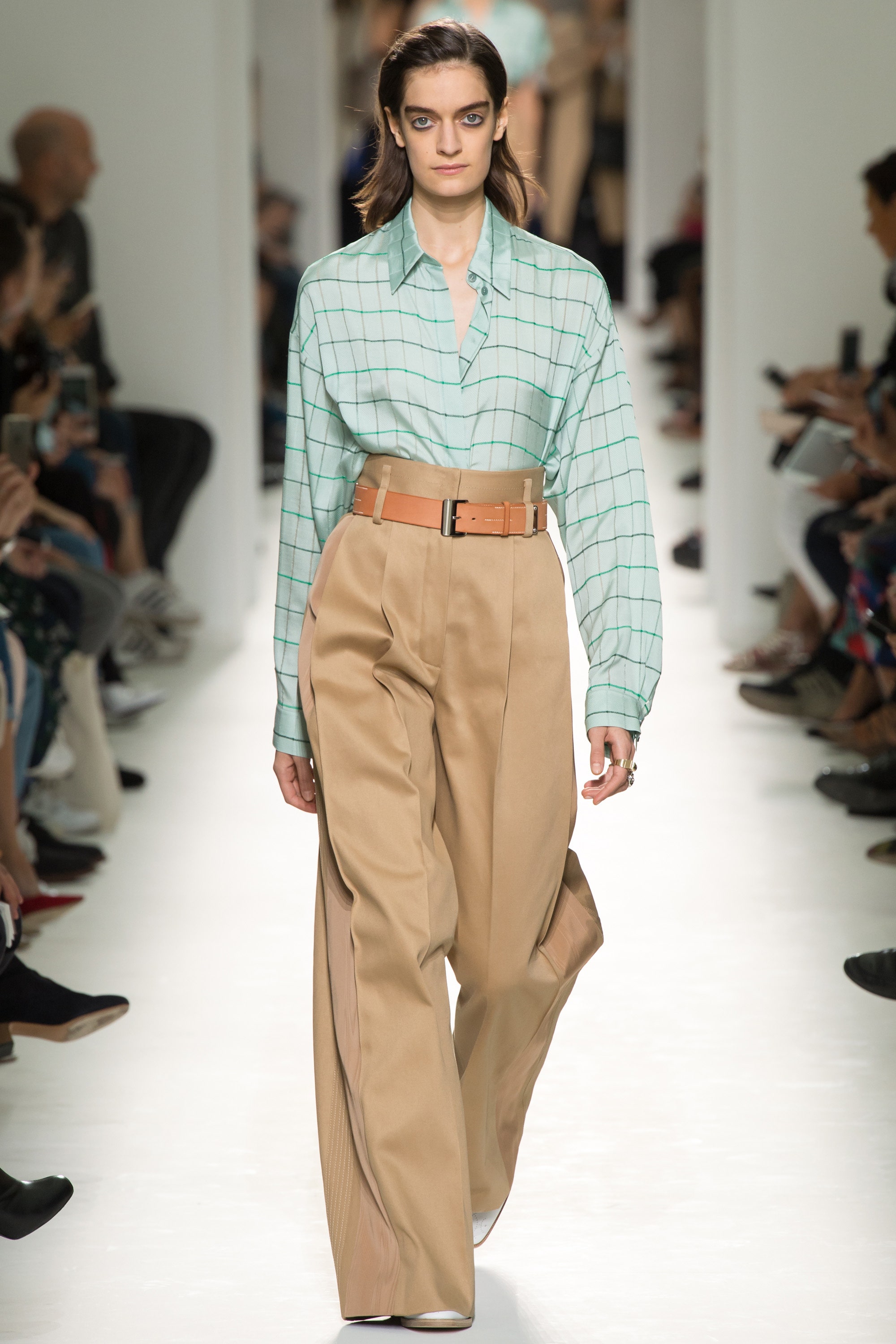